POP “Project Love Bundles” is a charitable campaign to let homeless youth in Salt Lake City know they are not forgotten this Valentine’s Day.

Each bundle contains: a warm fleece scarf, hand warmers, a new pair of socks, protein bar, lip balm, and a paper crane with a handwritten quote.

Each scarf is 8″ x 60″
The instructions that follow are for a 2 yd piece of fabric because it makes the best use of yardage. If you have a smaller piece, just make sure the scarf is 8″ x 60″ 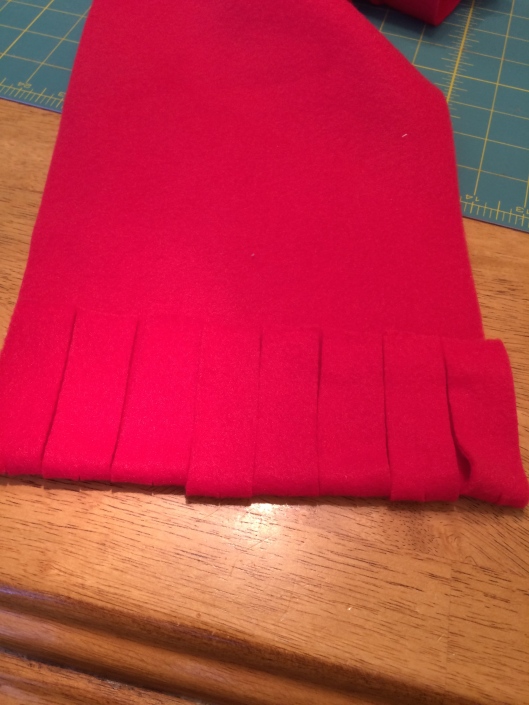 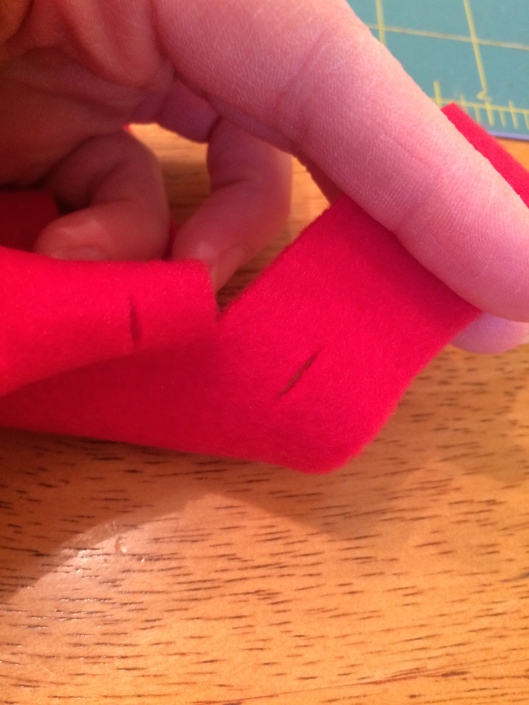 4. With each piece of fringe: Fold up to slit and pull it through making a knot.

HELP!!! All of my sewing friends!! If there is a better way to describe these instructions please let me know.

Also if you would be willing to donate completed scarves we would love you forever. We need 200 scarves by Feb 4 so they can be assembled into bundles and donated by Feb 5.

Drop off location will be announced soon. If you live outside of Salt Lake City, Utah, Donations can be sent to: 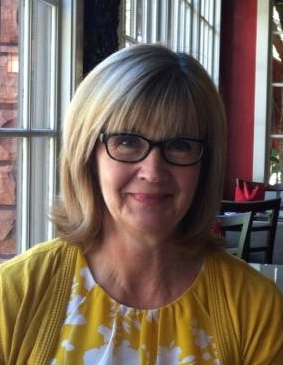 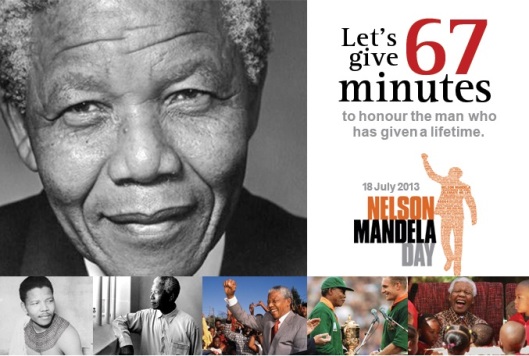 July 18, 2013 was Nelson Mandela International Day. In honor of his 67 years of service, people throughout the world were challenged to spend 67 minutes in charitable activity that would make our world a better place. View the highlights from the day to see all of the amazing things people did.

I was inspired by this challenge, and began a quest to understand the virtue of generosity. Sparing you the details, I can quite honestly say that I’ve been on an emotional roller coaster, but have come through the final tunnel safely. I would like to share the first steep hill of my journey…

My family loves San Francisco. We visit often and always stay at the same hotel.

We eat at our favorites restaurants… 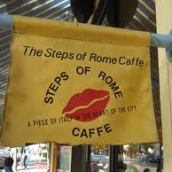 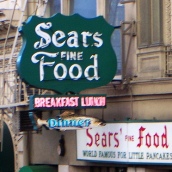 And walk from Union Square to the Ferry Building, stopping to shop at the Farmer’s Market… 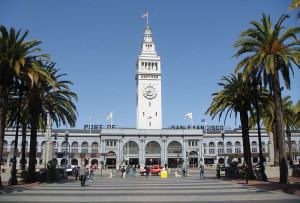 I always look forward to visiting Gandhi standing amongst the produce and flower venders.

Diversity, the San Francisco Museum of Modern Art, and the labyrinths both inside and out of Grace Cathedral are among the things I love.

San Francisco’s streets are lined with homeless people and panhandlers. Some play music, others are comedians, and still others are just passed out on the sidewalk with their dog(s) lying next to them. The disparity between the haves and the have nots stands out like a sore thumb.

A couple  of years ago while visiting my favorite American city, I learned a lesson; in doing so, I found my heart in San Francisco.

It all started one evening while my family and I were eating dinner at our regular ‘first night in town’ restaurant, Bellini’s. Somewhere between eating salad and dipping the flatbread into olive oil and balsamic vinegar, my husband made the announcement that instead of taking our leftovers back to the hotel only to rot in the fridge, he was going to give them to someone on the street.

Alarms started going off in my head!!! To say I, the social worker had a very strong negative reaction is an understatement.

“Don’t do that! (Note to my readers: If my hands weren’t typing they would be covering my face in shame) They don’t want your food; they just want your money and will harass us for more.” My boys agreed with me and we begged him to listen to us, basically requesting that he not be so naïve (I can’t believe I’m confessing this). To his credit and my dismay, he stood his ground and boldly said he would do what his conscience told him. I rolled my eyes both because it came naturally, and as a last ditch effort to demonstrate my complete disagreement.

We had a leisurely dinner and when we were done with our pizza, we asked the server for take out boxes. With leftovers in hand, we walked towards the door. In the back of my mind I was wondering what was going to happen. I was half hoping everyone had forgotten about our earlier conversation and that the evening would pass without incident. Clearly my mind had fallen down the rabbit hole of one of my many complexes. We walked out through the open doors…

Not more than 5 seconds passed before an elderly woman bent over with osteoporosis and wrapped in a blanket, walked up to my husband and asked if he was going to eat his leftovers. Speechless he held the box out to her, which she grabbed and immediately opened.

We took a few steps up the street towards Nob Hill, and then stopped to turn around and watch.

She was inhaling the pizza as if she couldn’t satisfy her hunger fast enough. I looked at my husband who had tears filling his eyes. I caught my breath and swallowed deeply, (pride is large pill) as the lesson of charity burned an indelible image in my mind.

When I look back on that night along with all of the other acts of charity my husband has included me in against my will, I ask myself: “How can I be so heartless when I care so deeply for people, especially those in need?”

The answer is simply fear. It stems from a childhood of my dad protecting me from harm in every possible way. I love him for that, but I  have developed a misguided conception of what harm actually is. Now that I have an awareness of what’s blocking my heart, I can begin to dismantle it. That doesn’t mean that understanding the fear will  prevent me from experiencing it anymore. It means I will have to look it straight in the eye and walk through it over and over again, until my brain gets rewired to think and respond differently.

How do you define “Generosity?”

In 2009, a $5 million grant from the John Templeton Foundation, was awarded to The University of Notre Dame to study “The Science of Generosity,” in order to understand why some people practice generosity and others don’t. In their study they explain…

“For our purposes, we use the word generosity to refer to the virtue of giving good things to others freely and abundantly.

Well, that’s all for this week, but I promise this is not the last you’ve heard from me on this topic. If you missed International Mandela Day, take the opportunity to have a belated celebration, by spending 67 minutes practicing the virtue of generosity. I would love to hear what you chose to do. If you need some inspiration, click on the link “View the highlights of the day,” found at the beginning of this post.

Stop back later in the week for the next installment of Self Discovery the Michelangelo Way: The Game. At this writing, only 5 people have voted on whether they are more a babbling brook or a placid lake. So far, the placid lakes are winning out. Come on friends, cast you vote and participate in this fun game. I get a big smile each time I see a new vote.

Until next time, may you find your cup half full, 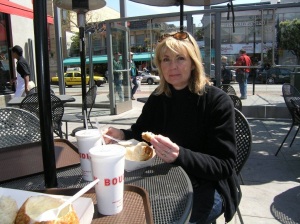